MITA (Mental Imagery Therapy for Autism) is the first and only language therapy application supported by clinical data:
In a 3-year clinical study of 6,454 children with autism, children who engaged with MITA showed 2.2-fold greater language improvement than children with similar initial evaluations. This difference was statistically significant (p<0.0001). The peer-reviewed manuscript describing the study has been published in the journal Healthcare.

FDA has granted MITA a breakthrough device designation (Q210093). We are in consultations with FDA on a path toward MITA becoming a Class II medical device.

If you are interested in learning more about the science behind MITA, please read this peer-reviewed article.

Visual puzzles have been used for centuries to facilitate early development in kids. MITA is a unique, early-intervention application  for children with Autism Spectrum Disorder (ASD).  The app includes bright, interactive puzzles designed to help children learn how to mentally integrate multiple features of an object, an ability that has  proven to lead to vast improvements in general learning. Success with MITA  puzzles could overtime result in significant improvements in a child’s overall development, specifically in the realms of language, attention and visual skills.

MITA is based on Pivotal Response Treatment (PRT), one of the best-supported therapies for children diagnosed with ASD. MITA aims to develop one of four pivotal skills targeted by PRT: a child’s ability to notice and to respond to multiple visual cues presented simultaneously. This ability is typically impaired in individuals with autism, leading to what is commonly described as stimulus overselectivity, or “tunnel vision.” Improving the capacity to discern and respond to multiple cues has been shown to reduce stimulus overselectivity, which in turn leads to vast improvements in general learning.

The visual and verbal exercises follow a systematic approach for developing a child’s ability to notice multiple characteristics, or features of an object. MITA starts with simple exercises that teach a child to attend to only one feature, such as size or color. Over time, the exercises get more difficult and require the child to attend to two features simultaneously, such as both color and size. In order to solve these puzzles, a child must learn how to hold two pieces of information in their mind (both the size and the color of an object) and make a decision based on the combination of these features. Once a child has practiced attending to two features, the program moves on to puzzles that require attending to three features, such as color, size and shape, and then eventually to puzzles that involve attending to an ever-increasing number of characteristics.

As a child progresses through MITA’s systematic exercises, he or she is developing the ability to simultaneously attend to a greater number of features, reducing the propensity towards tunnel vision, and thus developing an essential component of language. The ability to mentally build an image based on a combination of multiple features is absolutely necessary for understanding syntax, spatial prepositions and verb tenses.

If you are interested in reading more about the science behind MITA, please read our recently published article. 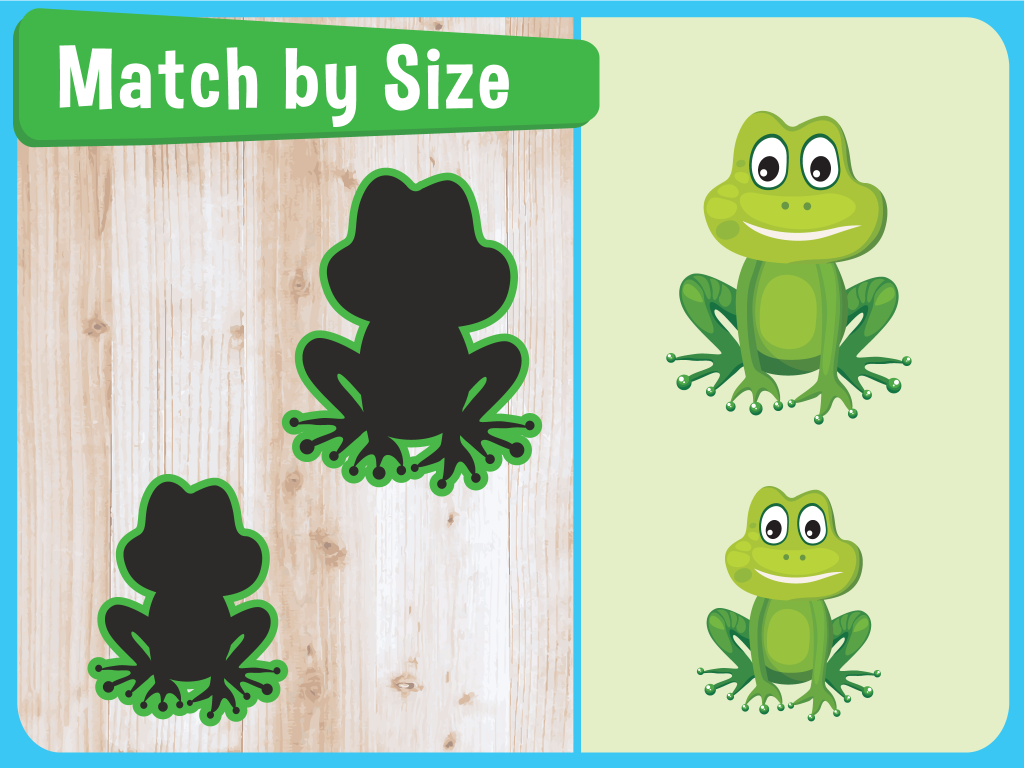 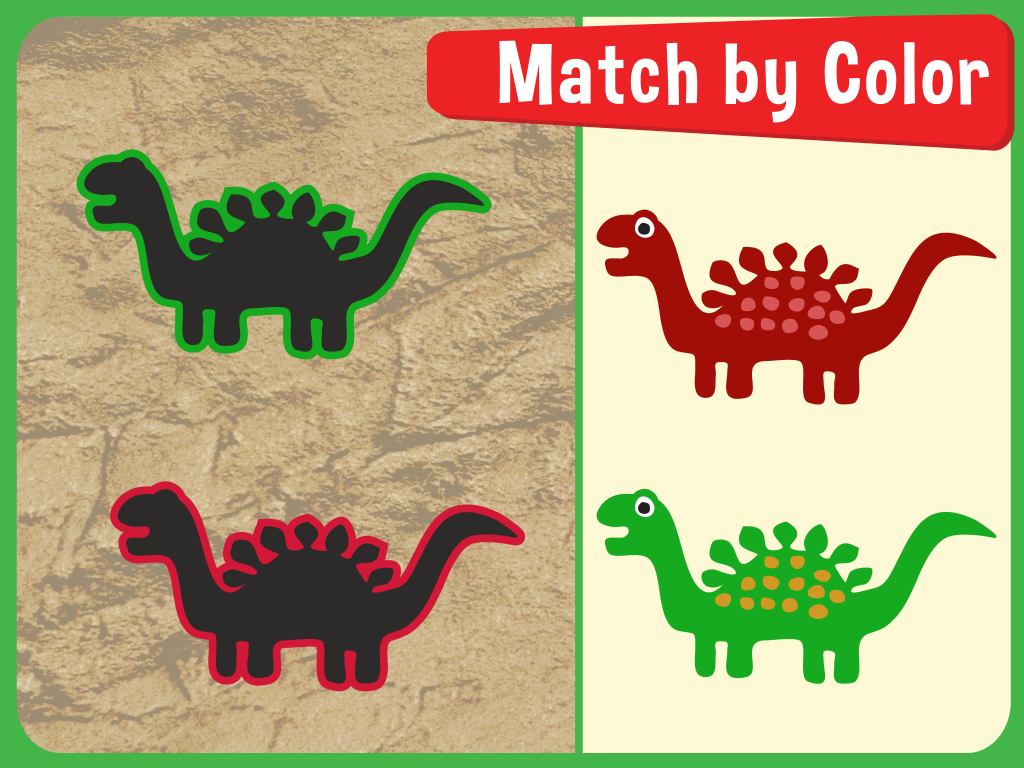 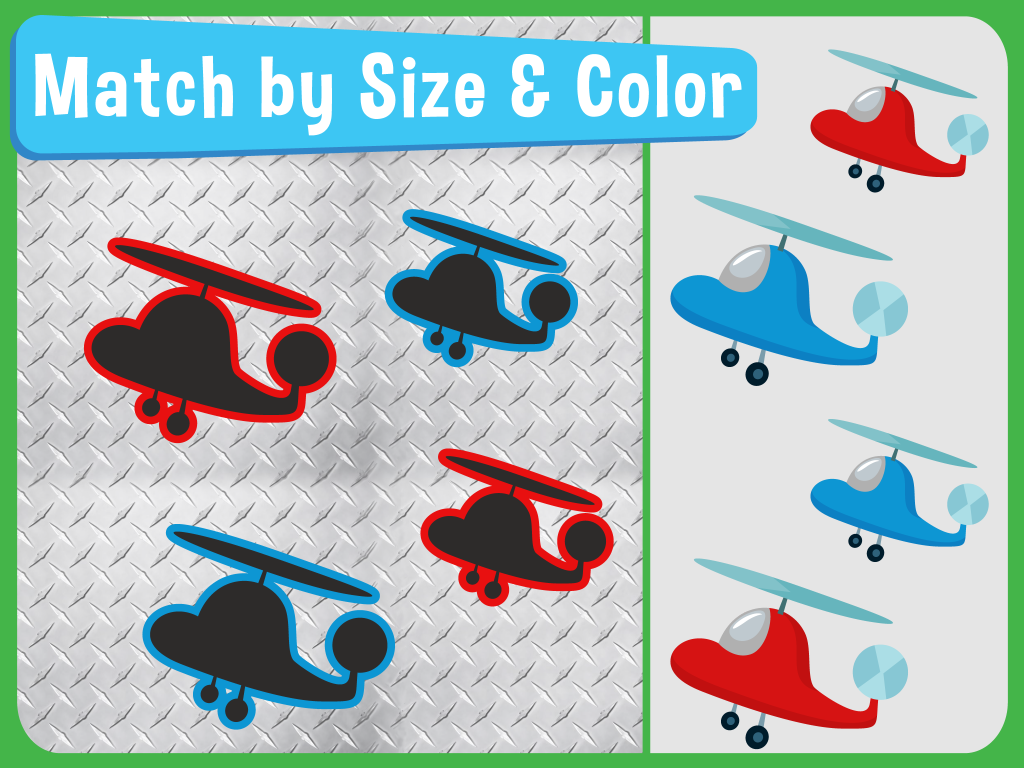 match by size and shape 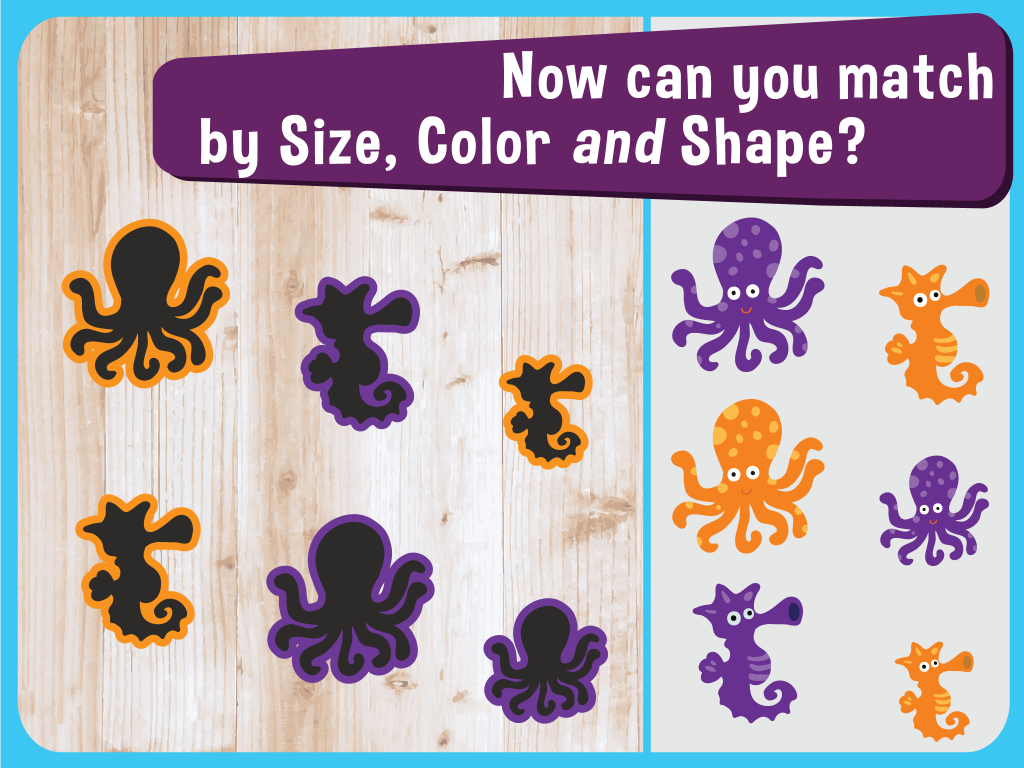 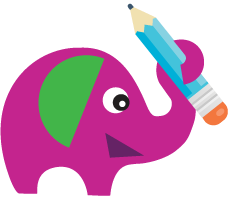 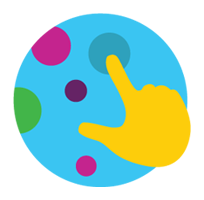 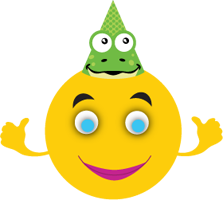 Read about our Clinical Trial

Be part of the discussion!