There’s a lot going on behind the scenes of the MITA application that makes it truly stand out from other digital puzzles for kids. All of the puzzles in MITA include playful, enticing graphics that are sure to appeal to every young child. However, behind the fun visuals lies an evidence-based, systematic approach for developing MULTIPLE CUE RESPONDING, MENTAL INTEGRATION and LANGUAGE SKILLS.

Children with ASD often focus on a single cue at a time, ignoring all other important features of an object. For example, a child who is asked to pick up a red crayon may over-attend to the cue “red” and pick up any available red object. This limitation is known as stimulus over-selectivity or “tunnel vision” and it can affect virtually every area of the child’s functioning. Studies have shown that improving multiple cue responding and mental integration leads to a reduction in stimulus overselectivity, which in turn leads to vast improvements in general learning and language acquisition. MITA games have been meticulously designed to incrementally train a child’s ability to notice multiple features of objects and to mentally integrate those objects into a single gestalt.

In addition, we have created an extensive Parent’s Corner that allows you to monitor your child’s progress as well as further customize your child’s MITA experience.

Let’s take a closer look at each of the MITA games: 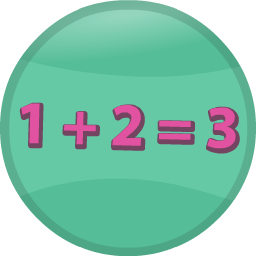 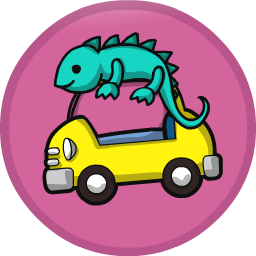 Spatial Prepositions: On top / Inside / Under 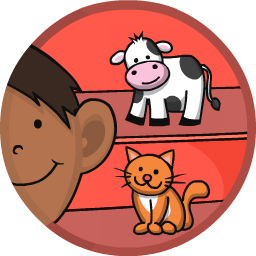 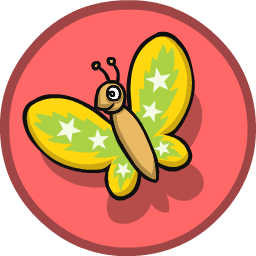 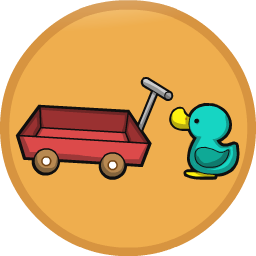 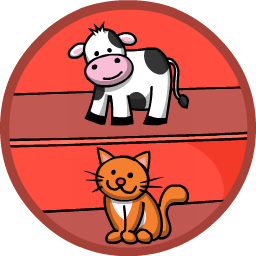 Spatial Prepositions: In front / Inside / Behind